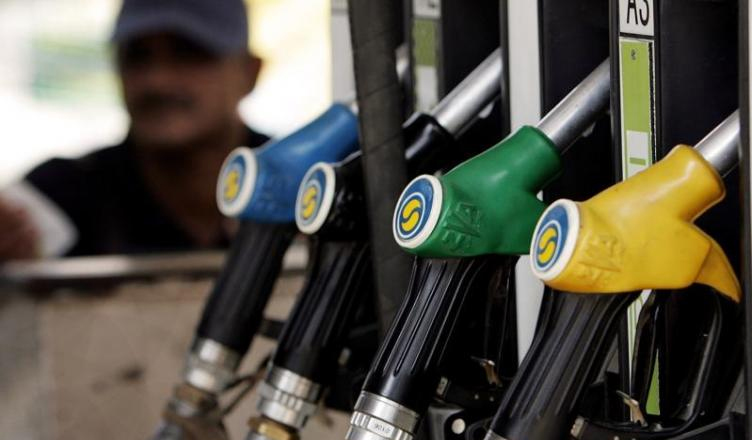 The prices of fuel hit an all-time high today with petrol prices reaching Rs. 84.70 a litre and diesel at Rs. 72.48 a litre. The Congress demanded an explanation for this hike and asked the Modi government, which is forever keen to claim credit, to also to take responsibility for giving India the highest ever fuel prices in history.

In a press conference, Mr. Pawan Khera questioned the Prime Minister on the continuing increase in the price of fuel when the international price of crude oil in the world is going down. He called this a GDP crisis and asked whether this was greed and said that despite the promises made by PM Modi the reality was that he was not delivering to the people.

An increase in the price of petrol and diesel effect prices of essential commodities.  The Congress party had requested the PM to bring petrol and diesel under the ambit of the GST, but Mr. Modi has ignored the people since he was elected.

The Congress party accepted PM Modi as the leader of the country but asked him to do something for his people. He asked the BJP to reduce the VAT on petrol in the states ruled by them. Mr. Khera said that while the PM was trying to fool the people, he should remember that the people are watching and that there's only a year left till the elections.