Ujjwala Yojana is failing, and the PM wouldn't admit it 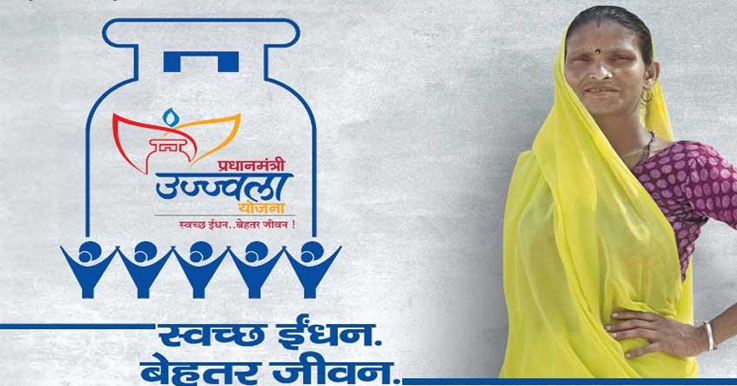 Ujjwala Yojana is failing, and the PM wouldn't admit it

The Prime Minister today talked about how the Ujjwala Yogana has led to a decrease in social inequality and helped four crore people. According to PM Modi, LPG connections have reached 100% in 70% villages and more than 75% in 81% villages. The aim of the scheme was to provide 50 million free gas connections by 2019, and it is well on its way to being achieved.

However, the structural flaw in the scheme is that while the first cylinder is given free, the next ones have to be paid for by the beneficiary of the scheme. This is priced at almost market rates, making it nearly impossible for a family struggling to meet basic expenses to afford. The Congress party asked what the point of the scheme was since it helped no one.

Since the scheme started the number of LPG connections have increased by 16.26% but, as the person is to pay for the second cylinder themselves, the number of users of LPG cylinders is only up by 9.38%. This is lower than what it was in 2014-15 before the scheme was launched.