Who will protect the interest of depositors?: Pawan Khera 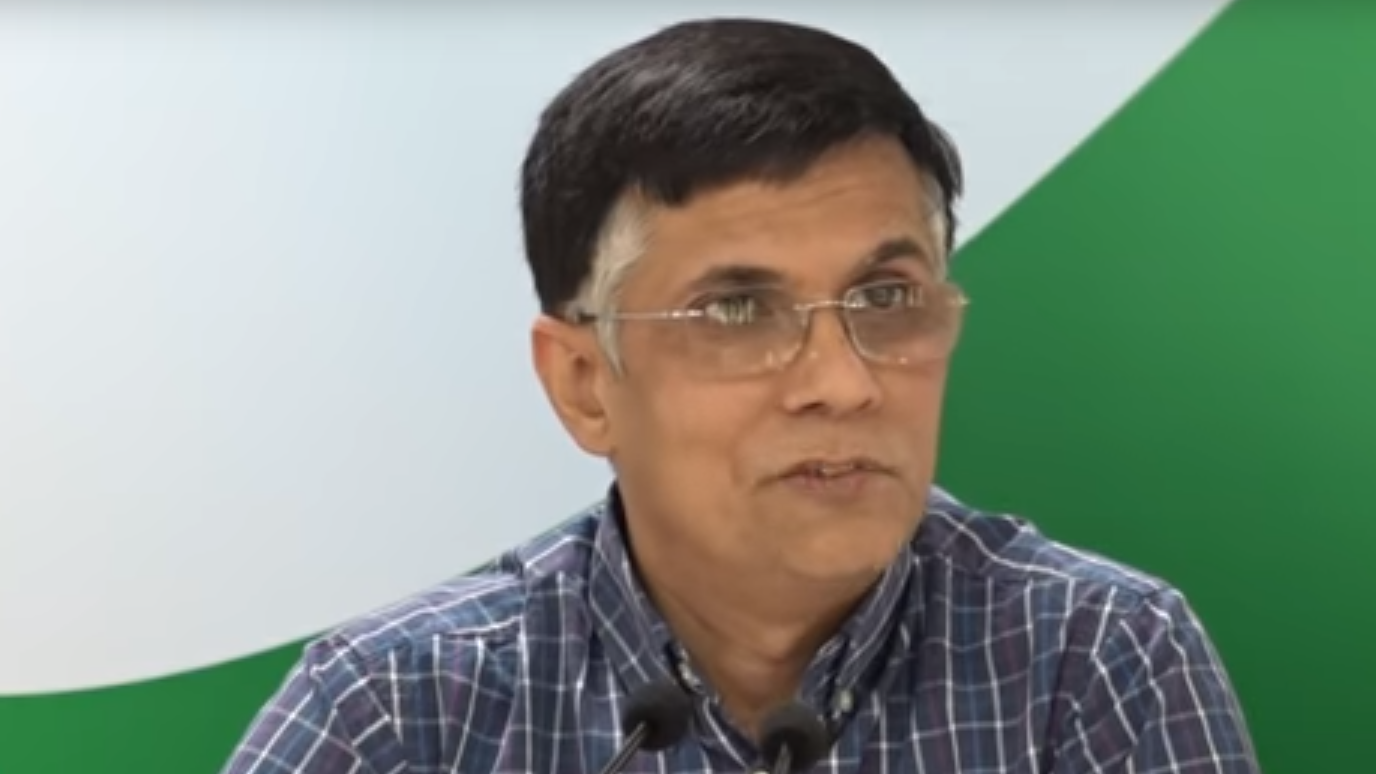 Who will protect the interest of depositors?: Pawan Khera

National spokesperson of Indian National Congress Pawan Khera raised some important issues troubling India’s banking sector. Increasing loans despite rising NPAs is a problem. Then there are the absconding millionaire friends of PM Modi, who are also one of the biggest loan defaulters. NPAs under Modi government has increased by 230% in last four years, by its own admission.

The Modi Government’s apathy or deliberate ignorance towards India’s banking crisis has unearthed yet another banking scam. While the news portals have already reported the case of conflict of interest, where ICICI bank’s biggest loan defaulter had invested in ICICI CEO Chanda Kochhar’s company, SEBI, India’s capital market regulator, has given show-cause notice to the bank’s CEO stating that it didn’t adhere to the code of conduct.

3. Will the acting Finance Minister, Shri Piyush Goyal, who himself has been guilty of conflict of interest and impropriety, tell us when will the Government will order an investigation asking every CEO of Private Banks to declare if there is any relationship with any loanee?

4. Why did the Government not order a thorough probe when the news reports and whistleblower’s letters to the PM emerged as early in March, this year? What explains the complete silence and the declared ‘non-interference’ of the Modi Government in this saga of ICICI Bank frauds?

Instead of audit, regulations and protection of interests of account holder’s deposits, stakeholders and shareholders, Modi Govt is busy protecting its crony friends.