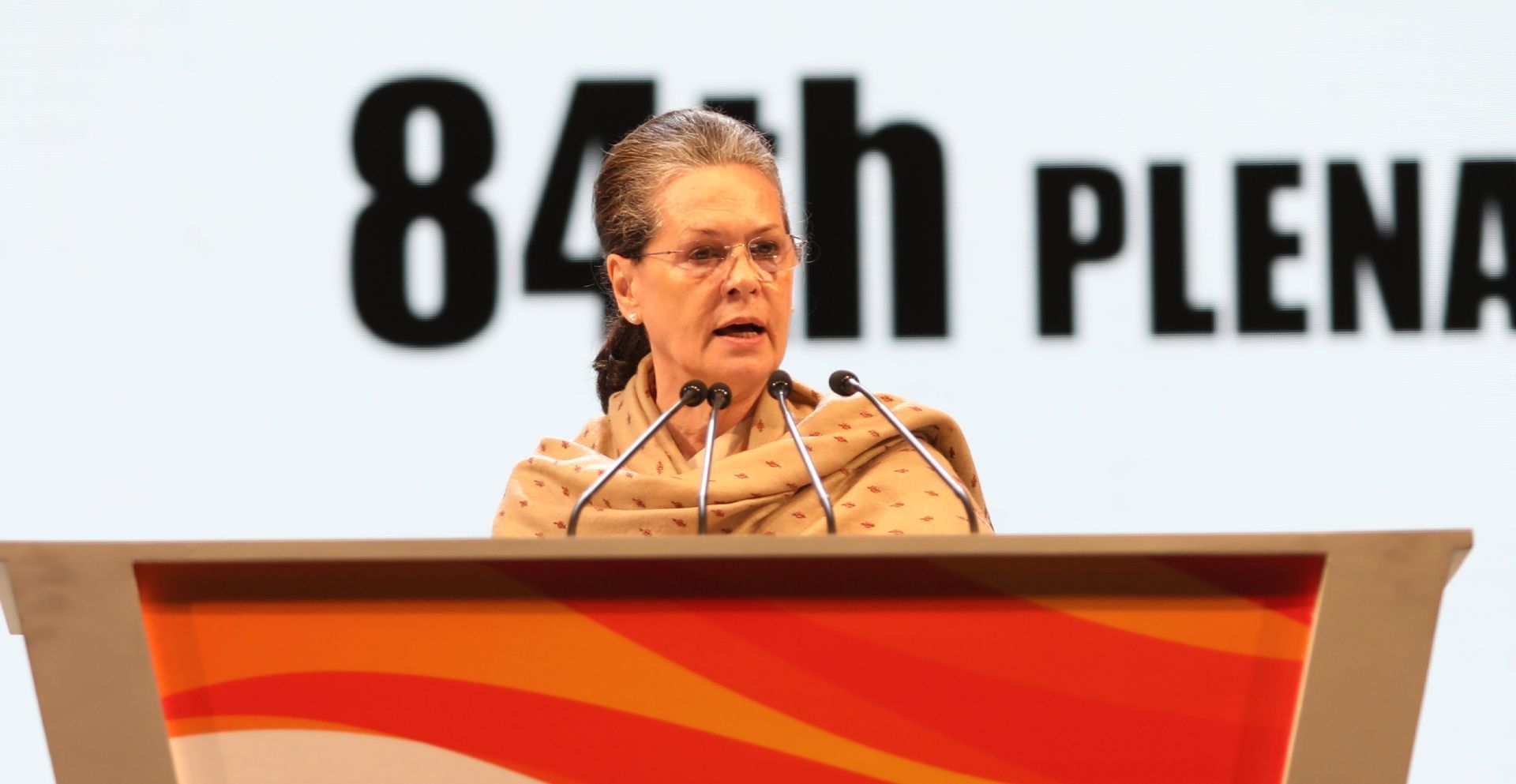 In the middle of a pandemic, with the economy in an official recession, the ruling government has increased the prices of fuel, taking them to the highest ever point in the past 73 years!

The BJP government has relentlessly been increasing the price of fuel in India, despite the current pandemic stricken economy and high levels of unemployment. In Delhi, petrol now costs ₹84.70 per litre and diesel costs ₹74.88. In Mumbai, petrol is priced at ₹91.32 a litre and diesel at ₹81.60. This is the highest ever price of petrol in Delhi, while diesel is at record high in Mumbai.

These record-high fuel prices are only a result of the greed of the current Government. Congress President Sonia Gandhi, standing up for the common person, attacked the Modi government over the ongoing farmer agitation and the hike in fuel prices. She said the country is today standing at the crossroads for the first time since Independence.

Speaking about the hike in fuel prices, Shri Sonia Gandhi accused the government of profiteering and said it is turning a disaster into an opportunity to earn money. She also alleged that the government is breaking the back of the poor, the farmers, and the middle class due to its insensitivity.

"I demand from the government that the rates of excise duty on petrol and diesel be made similar to that during the UPA regime and provide immediate relief to the affected people. I once again appeal to the government to repeal the three farm laws immediately and fulfil all the demands of farmers," she said.

Always speaking for the people, Congress leader Rahul Gandhi also accused the BJP of "looting" the people by levying heavy taxes on fuel and said that this is the reason it is not bringing them under the purview of the Goods and Services Tax (GST).

"There has been unprecedented "development" in prices of petrol and diesel. The Modi government is looting the public by charging heavy taxes on fuel. This is the reason why the government is not willing to bring petrol-diesel under GST," he said in a tweet.

"The country is standing at the crossroads today for the first time in the history of independent India. On one hand, the country's "annadata" is standing on the borders of Delhi for the last 44 days in support of their legitimate demands, while the country's autocratic, insensitive and ruthless BJP government is busy breaking the back of the poor, farmers and middle class," she said in a statement.

In the last six-and-a-half years, the Modi government has increased excise duty to recover about ₹ 19,00,000 crore from the pockets of common people, she said.

These are the actions and the insensitivity of the BJP government that the Congress is striving to fight against.